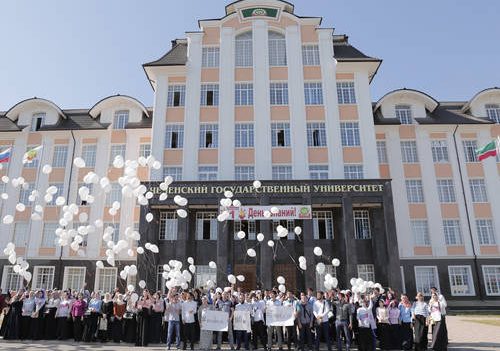 3 September, the country held the All-Russian action “Remember Beslan” in memory of the victims of the terrorist attack that took place in Beslan school №1 in 2004. Events shook the world of its inhumanity and cruelty to the most innocent – children. The tragedy echoed in every corner of the earth.
In memory of these tragic events in the Chechen State University hosted the launch of 335 (the number of victims of the tragedy) of white balloons. Students and teachers commemorated the victims of the terrorist act a minute of silence. 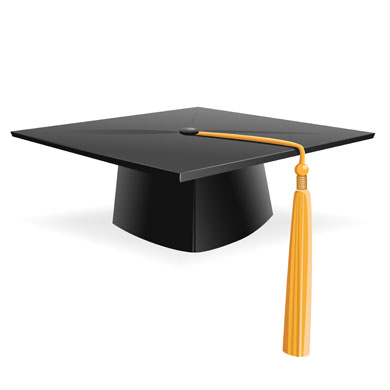